Building a Nest in the Middle of a Desert


In a pioneering experiment, McGill University’s Michael Meaney showed that newborn rat pups which were licked and groomed by their mothers after birth grew up to be relatively calm and inquisitive.

But pups of low-licking and grooming mothers grew up to be on a flight-or-flight stress trigger. They were much more skittish, hyper-vigilant, and fearful, alert to potential danger everywhere. They were more likely to be obese and even had greater difficulties navigating a maze. The licking and grooming even changed the number of brain structures, called glucorticoid receptors, which help regulate stress.

But maybe genetic inheritance explained the difference in offspring behaviors. To find out, Meaney and colleagues cross-fostered the pups. They took the offspring of high-licking moms and placed them with low-licking moms, and vice versa. The results were the same, indicating early life experience, not genes, caused the difference.

David Sweatt at the University of Alabama-Birmingham, among others, wondered whether poor material conditions might reduce the attentiveness of the rat mothers to their offspring. That’s the experiment that neuroscientist Darlene Francis (UC Berkeley) replicates in the above video.

Rat mothers use soft materials to build nests for their pups. But in this experiment moms were provided only hard, scratchy, inferior building supplies. Faced with scarcity, the mothers became highly stressed and agitated. They spent their time in a desperate search for nesting materials at the expense of cozy time, peacefully licking and grooming their pups. Their offspring tended to grow up with the same high-stress profile and the altered mental and physical health Meaney and Francis observed.

And when we’re up against scarcity, argues Harvard behavioral economist Sendhil Mulinaithan, our limited “mental bandwidth” becomes preoccupied. We’re consumed by making the rent this month, or having to move. We’re caught between paying the heating bill or the parking ticket, fending off creditors, about whether our job will be shipped overseas, having to work two jobs, or maybe we’re running late for work, knowing we’ll get fired if we’re tardy three times.

The effort of coping with scarcity and anxiety, as any parent will attest, consumes so much mental energy, it makes being attentive and responsive to the needs of their young children a whole lot harder. This is one of the many insidious ways which financial insecurity can get under the skin of young children and harm developmental outcomes.

Must we succumb to the rat race?

When rat mothers feel the stress of scarcity, their pups suffer. The mother spends less time licking and grooming them and the pups grow up into more fearful, high-stress rats. 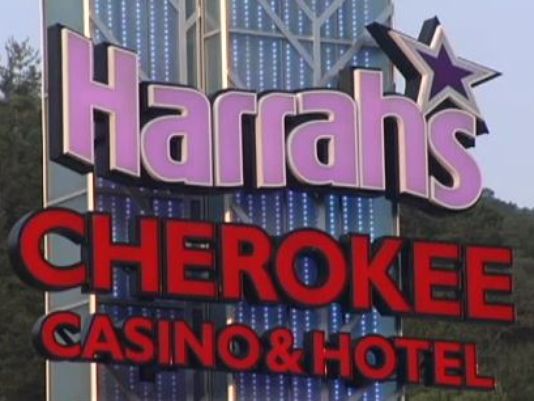 Professor Jane Costello of Duke University Medical School was conducting a study of rural children in the Great Smokey Mountains of North Carolina, a quarter of whom were Cherokee, when the tribe opened a casino. This allowed Professor Costello to conduct a natural experiment because soon casino profits started flowing to Cherokee families and cut the Cherokee poverty rate by half.

Over the years Professor Costello observed marked improvement in high school graduation rates, the crime rate, substance abuse, psychiatric problems and other outcomes of the Cherokee children compared to the non-Cherokee poor children in her study. Not only did individual children do better, when UCLA economist Randall Akee ran the numbers he found that the long-term savings gained from better education, less incarceration and fewer mental health services surpassed the funds paid to the parents in the first place. In other words, providing poor families with children a little extra cash helps them and it also saves society money in the long run. So why is it that we, as a nation, are not doing more to address poverty?

You can read an account of Costello’s and similar studies in a New York Times piece by Moises Velasquez-Manoff, “What Happens When the Poor Receive a Stipend?”

What Do Babies Remember?
The Squeeze on Parents
How Can We Do Better?